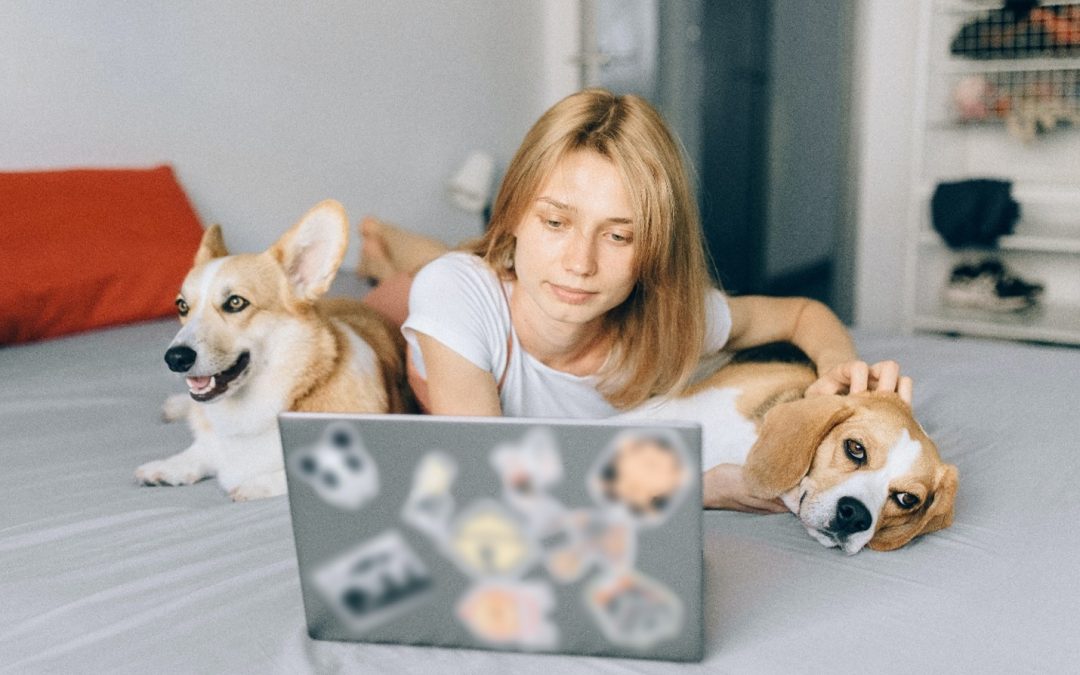 Chances are, if you’re a dog person, you are a multiple dog person. They’re like potato chips—you can’t have just one. However, many dog owners find that adding a second dog to the mix (or adopting multiple puppies from the same litter) does not lead to more puppy love and affection but sibling rivalry or canine aggression.

There are a few reasons why owners choose to get a second dog. The first is that you’re looking at a litter and can’t decide between two pups. I don’t have a source for that. It’s just a fact. We’re all suckers.

The American Kennel Club outlines some of the more misguided reasons people get a second dog:

If you’re thinking about getting a second dog for any of the above reasons, please reevaluate. Your dog might be perfectly happy on his own. Even if he’s not, another dog is likely to heighten an already fearful dog’s anxiety. They need to be trained for separation anxiety before adopting a second dog. Likewise, an aggressive dog needs to be trained before introducing another dog, or you’re only putting the new dog in danger.

As for adopting a dog because your kids want one (and will definitely take care of it), we all know how that usually goes.

How can you avoid sibling rivalry and canine aggression?

Do you have two dogs that aren’t getting along? Are you nervous about adopting a second dog? Never fear; Sally Said So! is here to help. We have listed three things you can do to make interactions between your two dogs run smoothly.

If a child isn’t sharing blocks with another child, you will intervene. You’ll remind them to share and split the blocks evenly between them. Dogs do not work this way. As the VCA website says, “It is critical that you never come to the aid of the subordinate against the more confident.”

Dogs need to be allowed to create their own hierarchy, and while we may not enjoy being bossed around by another human, a subordinate dog doesn’t mind if the dominant dog takes its toys. By insisting the other dog play fair, you’re only interfering with what could be a healthy canine relationship.

If your dogs get along better without you than they do when they’re with you, it’s a sign that you may be interfering.

If you know your dogs don’t get along, always supervise the time they spend together. Spruce Pets recommends putting up baby gates or using crates if you can’t be home with them. Separation can be a valuable tool when avoiding sibling rivalry.

The Bark mentions that giving your dogs separate walks or playtime can go a long way towards ensuring that jealousy doesn’t become an issue. It also prevents tiny irritations from building up and eventually resulting in an outburst. Separation gives you a chance to work on your dogs’ training without distraction, as well.

Although we’d like our dogs to get along all the time, sometimes tolerance is the best we’ll get—and giving them time apart can help foster that.

Of course, the number one way to ensure your dogs don’t act aggressively towards one another is to invest time and energy in training. Teaching your dogs lessons like basic obedience might seem unconnected to sibling rivalry. Still, if your dogs begin fighting or acting in a way that makes you uncomfortable, you need to be able to trust your dogs to listen to you without hesitation when you say come, sit, or stay.

Sometimes, your command may be the only thing that prevents a dog fight.

If you still feel at a loss, the team at Sally Said So! Dog Training can help your dogs live in harmony. Just keep in mind that, for dogs, harmony may not always look like friendship. Sometimes, they’ll need more time apart than together—and that’s okay!

Get in touch with us today to learn more about problem-solving for sibling rivalry and canine aggression.